A FREE INTRO TO THEOSOPHY

Let’s Start With What Theosophy Is

The actual word Theosophy is a Greek derivative meaning Divine Wisdom but that doesn’t mean much to the enquirer.

In the Theosophical Society the word has a more specific meaning in relation to the work of Society co-founder Helena Petrovna Blavatsky and later writers. H P Blavatsky’s mission was to interpret Eastern Esoteric ideas for Western Society.

H P Blavatsky’s remit was to describe a scheme for the existence of the Universe and to define man’s place within that scheme. Her remit also encompassed study of the hidden dimensions of man and his potential and also the Laws of Nature.

But It’s Not a Religion

H P Blavatsky presented her work as ideas for consideration and not as dogma. This format has been upheld by the Theosophical Society and everything is negotiable.

Objects of the Society

1. To form a nucleus of the Universal Brotherhood of Humanity without distinction of race, creed, sex, caste or colour.

2. To encourage the study of Comparative Religion, Philosophy and Science.

3. To investigate unexplained laws of Nature and the powers latent in man.

How The Theosophical Society Began

It all began in on

The Theosophical Society was founded by

Helena Petrovna Blavatsky, Henry Steel Olcott who was an American Civil War Colonel, journalist and lawyer and William Quan Judge who was a New York lawyer.

The headquarters were subsequently moved to their present location in .

The Secret Doctrine is usually a rather difficult work for beginners to tackle and we have provided some material on this site which should make the way in to Theosophy much easier. But please don’t give on the idea of reading The Secret Doctrine, you will probably move on to it when you feel you are finding your feet with Theosophy.

A Quick Tour of Theosophical Ideas

The overview of Theosophical ideas offered her was written by mainstream Theosophist Charles Webster Leadbeater. The work is divided into short soundbites and Leadbeater has an accessible journalistic style.

An Outline of Theosophy 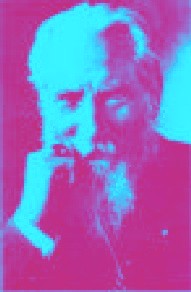 Theosophy - What it is

How is it Known?

The Method of Observation

Advantage Gained from this Knowledge

The Constitution of Man

Man’s Past and Future

What Theosophy does for us

The Rationale for Theosophy

“We, who are Theosophists, allege that there exists a great body of doctrine philosophical, scientific and ethical, which forms the basis of, and includes

all that is accurate in, the philosophies, sciences, and religions of the ancient and modern worlds.” 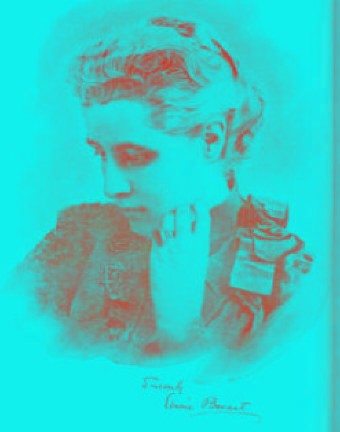 A Rough Outline of Theosophy

Theosophy postulates that Reincarnation or the cycle of Death and Rebirth is an integral part of our evolution and that we will all ultimately evolve beyond the need for further lives. For most of us this is rather a long way off but in the meantime we can help ourselves along and make the process a whole lot easier by studying the subject and striving to exercise some personal control over our destiny. We have more control than we might at first think.

In each life we have something to learn and our teacher is the law of cause and effect or Karma. Karma is a correcting process that pervades every level of existence without which the Universe would simply be unworkable.

In Life and Life After Death, Annie Besant covers the mechanics of the cycle of death and rebirth and what it means to the end user. She outlines how the period between physical lives is a full programme of events which can be difficult or easy depending on the life previously lived and gives encouragement and warnings regarding the Karmic consequences of our actions.

Life, And Life After Death

If you are reading this then you will probably at least accept the possibility that there is more to us than our physical bodies.

Theosophy postulates that we have seven

principles, sometime referred to as bodies.

Here is an outline of them with their Sanskrit names and a brief description of their function.

Atma – The piece of the divine in everybody sometime referred to as the Divine Spark.

Buddhi – Our individual spiritual identity. This acts as a vehicle for the Atma

Manas – The Mind principle divided into

There is a bridge between the two called the Antahkarana. This is represented as Jacob’s Ladder in the Christian Bible.

Atma, Buddhi and higher Manas form the immortal part of man. The four principles below are dumped at the end of your physical life and you get new ones for your next life.

Linga Sharira – The model body or template for your physical body.

Sthula Sharira – Physical body – we are all familiar with this one.

The sevenfold constitution of man is covered in depth by the following articles;

The Seven Principles Of Man

The Constitution of Man

(From a Textbook of Theosophy)

development of ourselves and the animal kingdom and the physical development plant kingdom.

The Theosophical model of evolution is very complex and far reaching and a basic description is given here to give new enquirers a handle on the subject.

Theosophy postulates that everything in the universe is evolving but to simplify the explanation, the description here is limited to the evolution of humanity and our planet.

The Earth is evolving just as we are and as we are part of our planet, our evolution and the Earth’s evolution are inseparable and interdependent. Theosophists refer to this interdependence of Earth and human evolution as “Rounds and Races”

The term globe refers both to the Earth that we recognize and six currently dormant companion Globes which function on other planes of nature. These Globes are known as the Planetary Chain or Chain of Globes.

Seven Rounds or of the Globes complete the cycle known as a Planetary Manvantara. The Earth Chain and the Lifewave then go into a period of rest known as the Planetary Pralaya.

(There are smaller Pralayas between each Globe and each Round)

Humanity evolves through mass reincarnations known as Root Races. There are seven Root Races per Globe and we are the fifth on the current Globe.

In each phase of evolution there is something to learn or develop.

This is a very basic outline and to move forward with this topic here are W Q Judge’s article “Rounds and Races” and “The Planetary Chains” by C in which the subject is covered in much more depth. 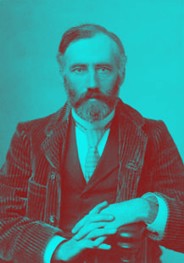 For more information on the Theosophical model of Evolution here is a link to a website dedicated to the subject.

The Earth Base for Evolutionary Theosophy

(The Descent into Matter)

This explanation is applied to Human Evolution but please note that everything in the Universe is evolving on the same principle.

Theosophy postulates that evolution is spiritual as well as physical whereas just dealt with the physical.

We start out as Spiritual Entities but you don’t get any experience for your evolution if you remain spirit. Spirit can’t get its hands dirty so you need a vehicle and in our case this is a physical body.

Spirit effectively descends into matter in the form of the human body it enters and then having gained experience (hopefully) will then rise out of it. The general idea is for us to evolve by continually dropping down into matter (taking physical form) and then coming back up again. This process is known as Involution and in Theosophy this is an integral part of evolution.

Of course progress will be made and this is on an upward spiral in which although we descend into matter, both our Spiritual Entities and even the physical bodies we inhabit will slowly evolve.

In “The Earth Chain”, W Q Judge explains the descent into matter of both the Earth and Humanity as an integral component of the evolutionary process.

The Moon is our Parent

Theosophy maintains that prior to engaging in its journey through the Earth Chain of Globes, the Lifewave completed the process with the Moon. The Moon like our Earth has a Chain of Globes and the passage of the Lifewave has now completed its cycle. The Moon we can now see is the moribund shell of the equivalent Globe to our own which operated on the same plane of nature.

“On Evolution” in response to a question from an enquirer.

A Word About Sanskrit

Theosophists have good business and esoteric reasons for using Sanskrit terms. Sanskrit is not just a language in the sense of verbal communication, it has other dimensions and attributes that go far beyond practical everyday language.

Sanskrit is the ancient religious, philosophical and scientific language of through which learning has been handed down in written form since at least 1000 BCE. Before the written form arrived, Sanskrit must have been the basis of a phenomenal oral tradition. Despite being the most successful world language, English as we can understand it only goes back about as far as the works of John Skelton 1525ish.

By its esoteric nature and rarified use, Sanskrit has also been protected from distortion and pollution by other languages. English has the problem that some words vary in meaning around the world.

For more info on Theosophy 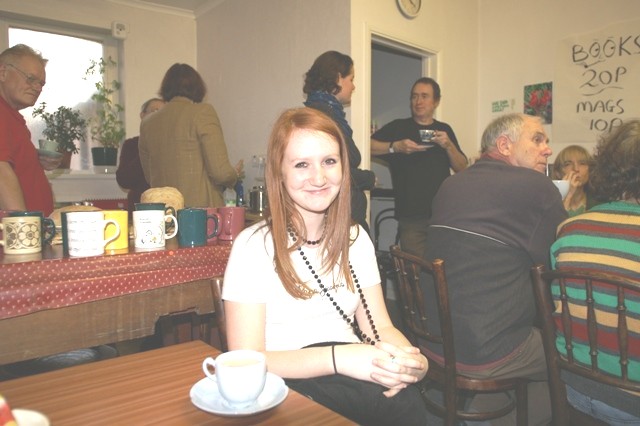 and there’s always a cup of tea afterwards

The All Wales Guide to

Getting Started in Theosophy

This is for everybody not just people in Wales

and The History of Theosophy in Wales

A guide to starting your own

Death & How to Get Through It

The Big Names of Theosophy

If you run a Theosophy Study Group you can use

this as an introductory handout

The Key to Theosophy

The Voice of the Silence

The South of Heaven Guide to

The South of Heaven Guide

To Theosophy and Dreams

The South of Heaven Guide

To Theosophy and Angels

Theosophy and Help From

No Aardvarks were harmed in

The Spiritual Home of Urban Theosophy

The Earth Base for Evolutionary Theosophy 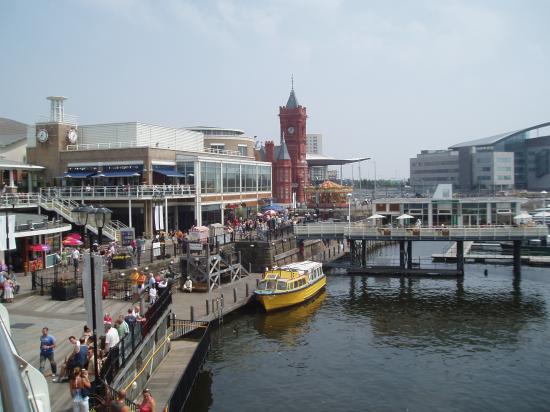 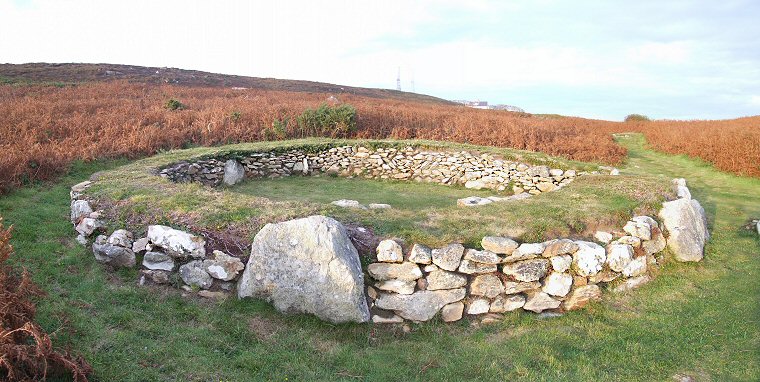 An Iron Age settlement at the 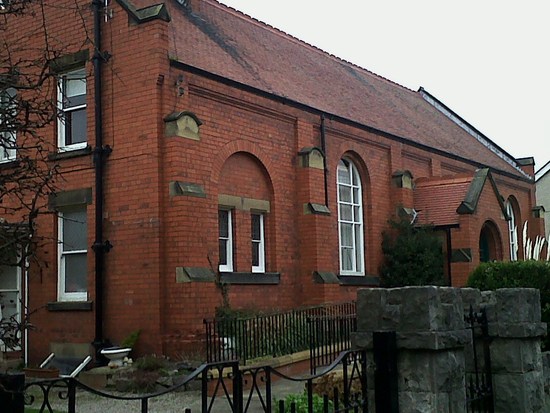 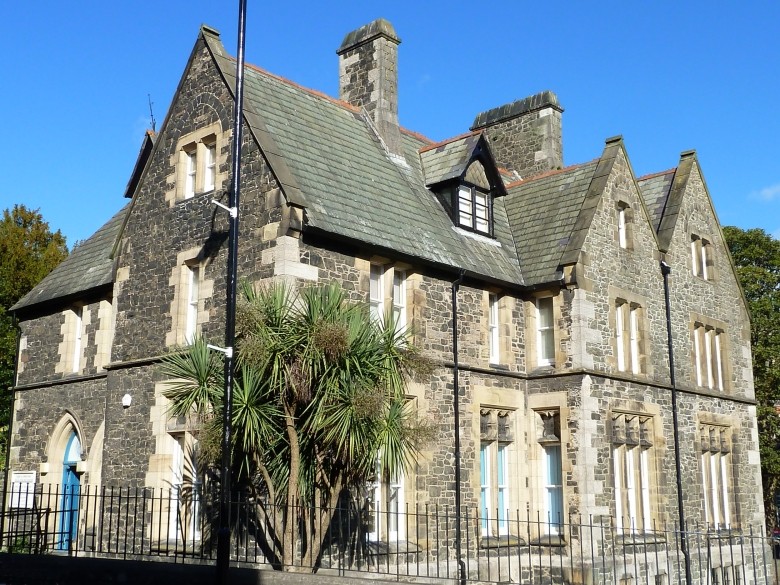 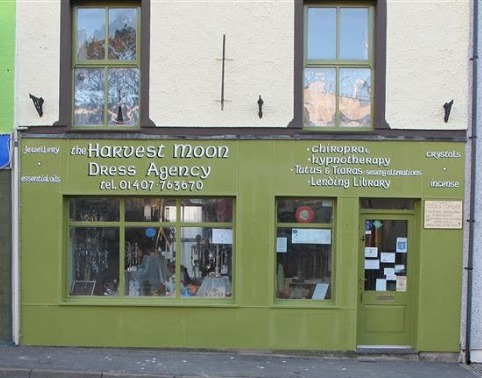 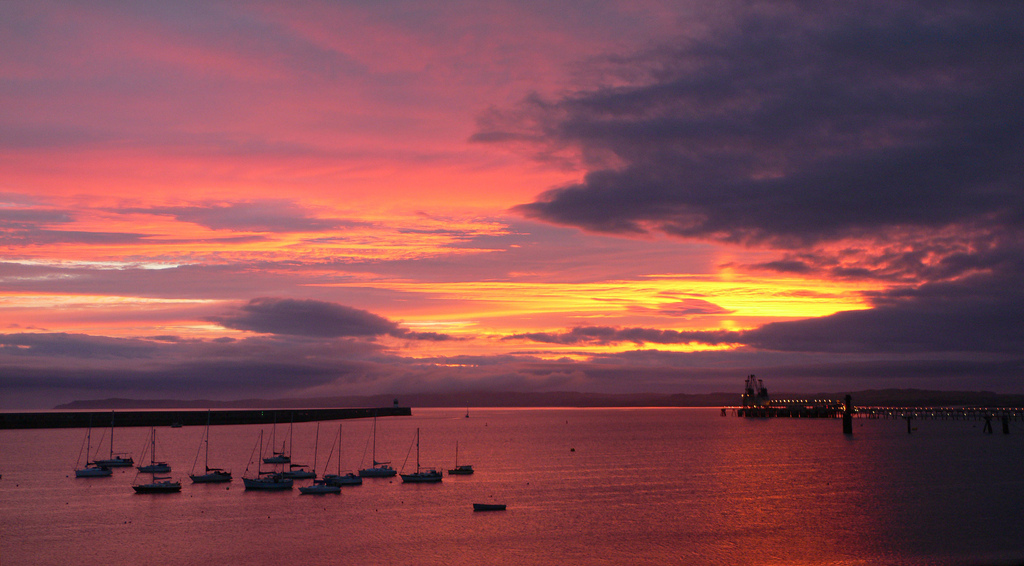 A Text Book of Theosophy By C

What Theosophy Is  From the Absolute to Man

The Formation of a Solar System  The Evolution of Life

The Constitution of Man  After Death  Reincarnation

The Purpose of Life  The Planetary Chains

The Result of Theosophical Study

An Outstanding Introduction to Theosophy

By a student of Katherine Tingley

Elementary Theosophy Who is the Man?  Body and Soul

The Seven in Man and Nature

The Meaning of Death 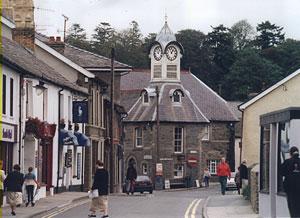 Newcastle Emlyn (Castell Newydd Emlyn) is on the 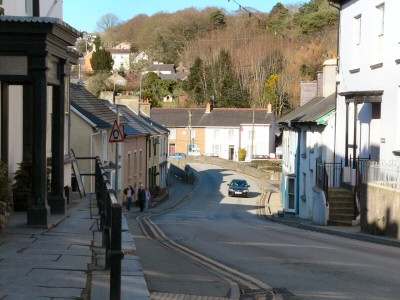 Newcastle Emlyn (Castell Newydd Emlyn) is on the

Preface to the American Edition    Introduction

Occultism and its Adepts    The Theosophical Society

The Ocean of Theosophy

A Study in Karma

Man and His Surroundings  The Three Fates  The Pair of Triplets  Thought, The Builder

The More Modern View  Self-Examination  Out of the Past

All Wales Guide to Theosophy

Try these if you are looking for a

Please tell us about your UK Theosophy Group

and The History of Theosophy in Wales

Wales is a Principality within the United Kingdom

and has an eastern border with England. The land

area is just over 8,000 square miles. Snowdon in

North Wales is the highest mountain at 3,650 feet.

The coastline is almost 750 miles long. The population

into categories and presented according to relevance of website.